Shiatsu or “finger pressure” massage, sometimes called Zen shiatsu, is a Japanese form of physiotherapy. It is often described as the equivalent of acupressure, but this comparison is not entirely accurate, because the technique looks beyond specific pressure points to restore energy balance. Advocates assert that it can work to treat many different spiritual, physical and emotional problems. Generally considered to be safe, its roots are thousands of years old, and today, the technique is growing in popularity around the world. 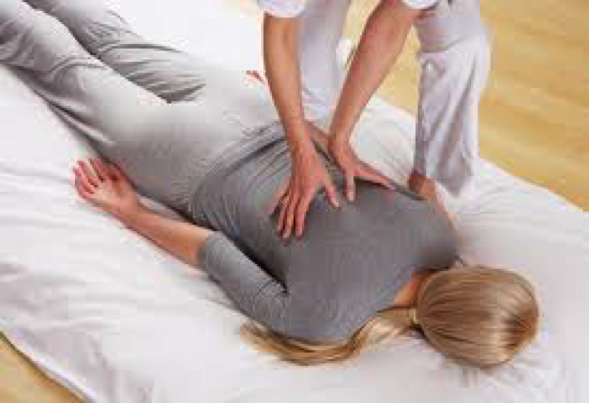 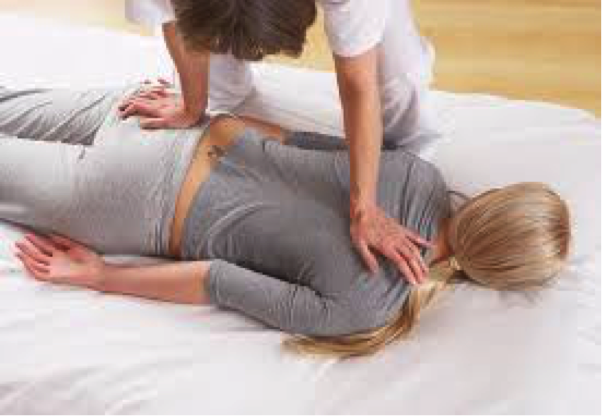